A LIFE OF MUSIC MAKING

Since he was a teenager, Dara has been composing and performing on a wide variety of stringed instruments, from guitar and oud to banjo and mandolin.

Dara Anissi was born in Tehran, Iran on October 11, 1973 and moved to the United States in 1975 as his family escaped the oppressive regime of the Ayatollah Khomeini. He began playing the guitar at age five and continued to play for the next thirty-five years, adding a wide variety of instruments and styles to his repertoire.

Dara attended the Ithaca College Music Conservatory from 1991-1995 where he received a Bachelor’s in Music composition. During this time he also studied classical guitar privately with Ed Flower. Dara is one of the founding members of The Hog-Tie Sessions in which he plays the acoustic guitar, Celtic-style mandolin, and tenor banjo. Dara also performs with The Cornell Middle Eastern Ensemble and the middle-eastern group Souk, where he plays the dumbek and oud. He also writes and performs with his own middle-eastern-influenced rock band.

Dara sees playing, composing, and exploring music as the primary focus in his life and he believes that music is a unifying force for the world. Dara currently teaches music at the Lehman Alternative Community School in Ithaca, NY. 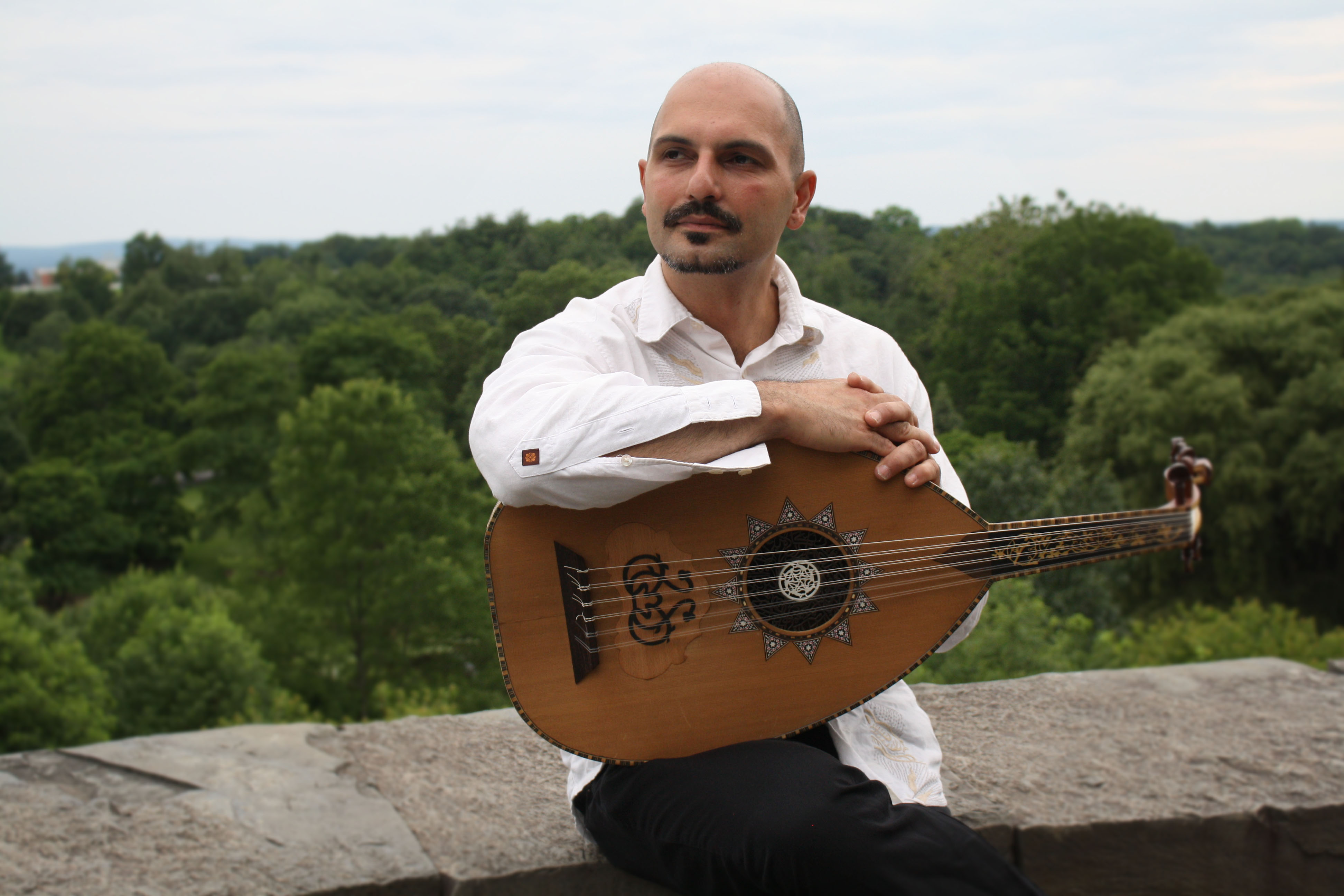 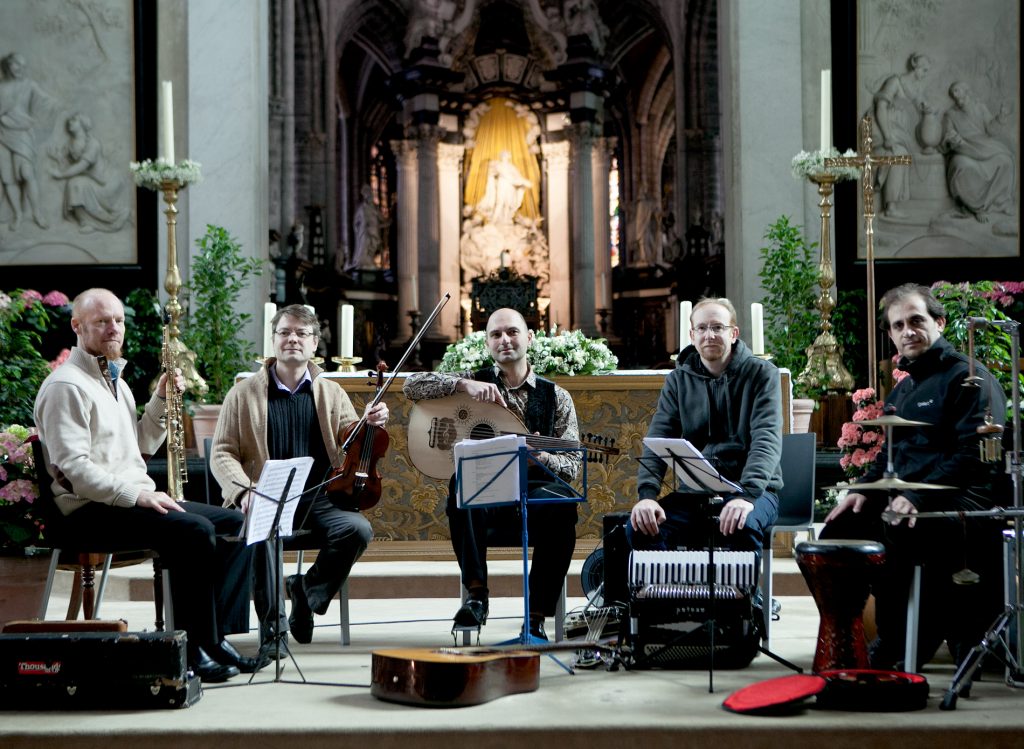 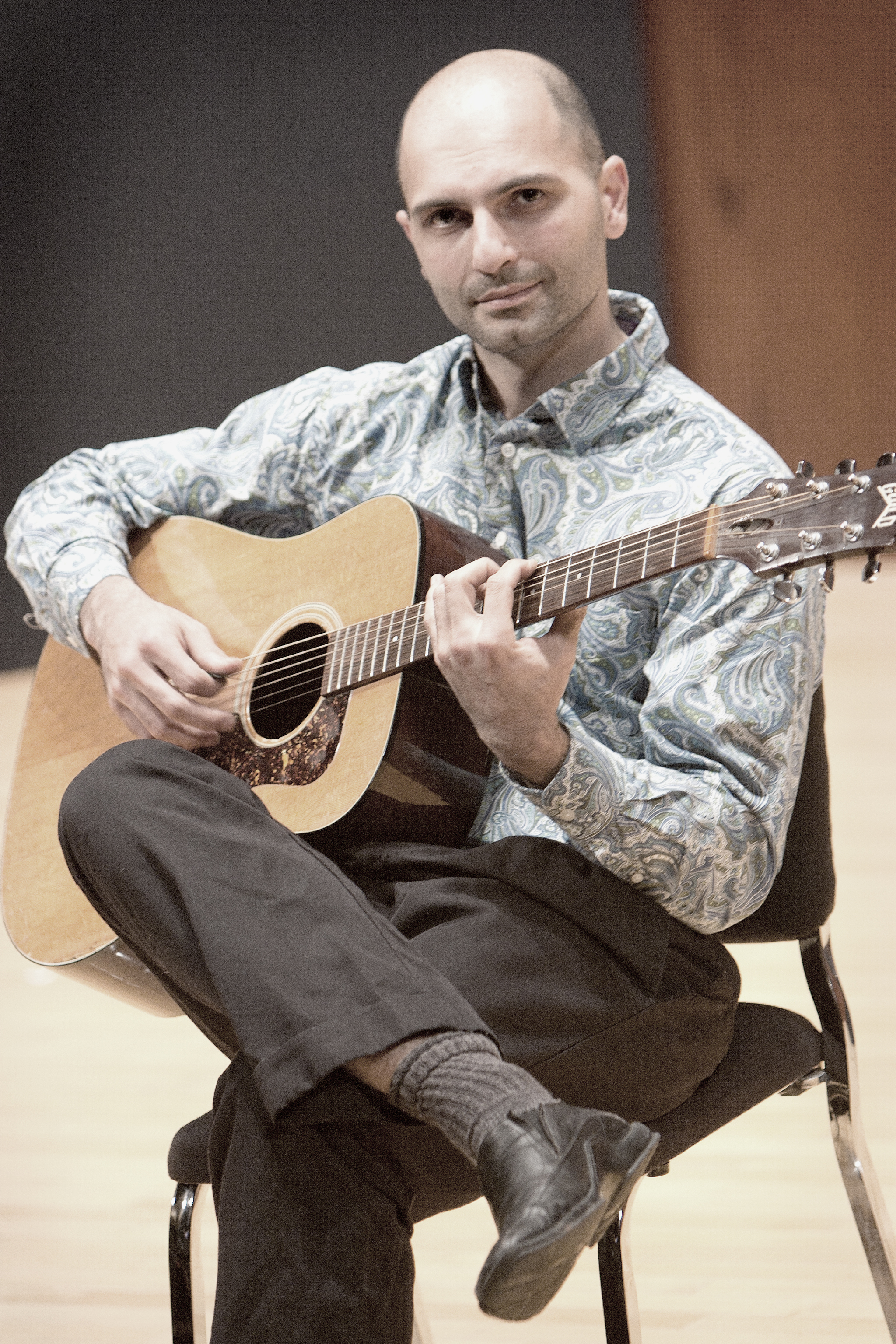 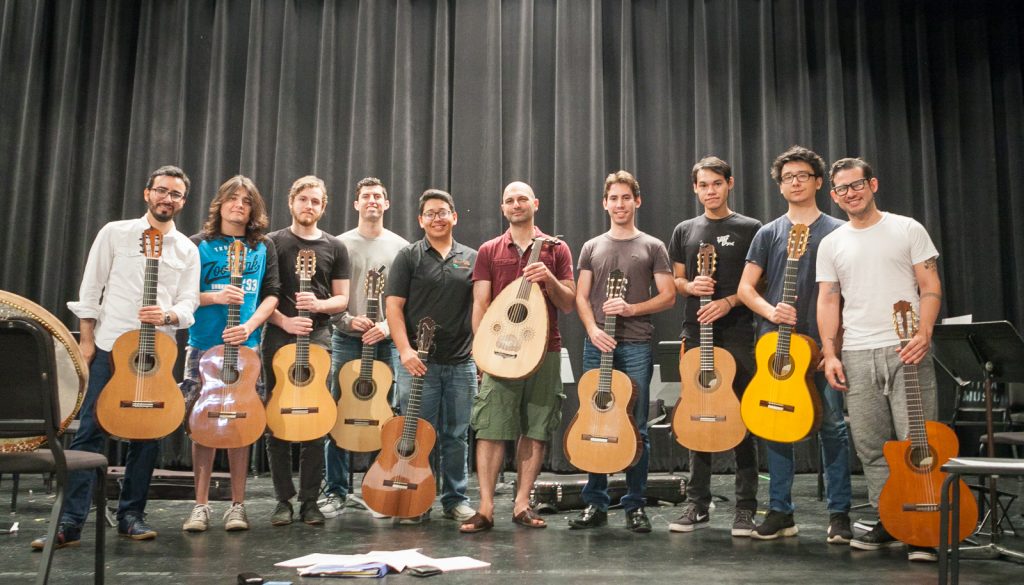 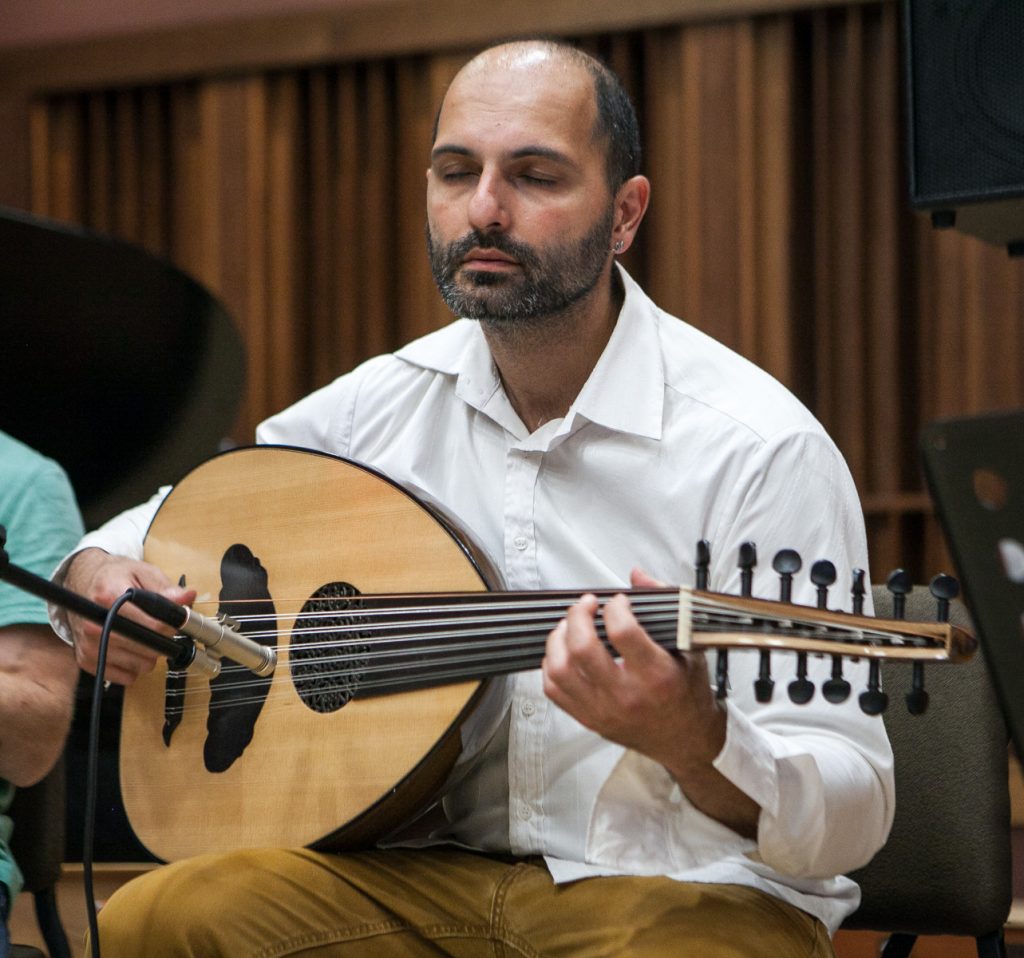 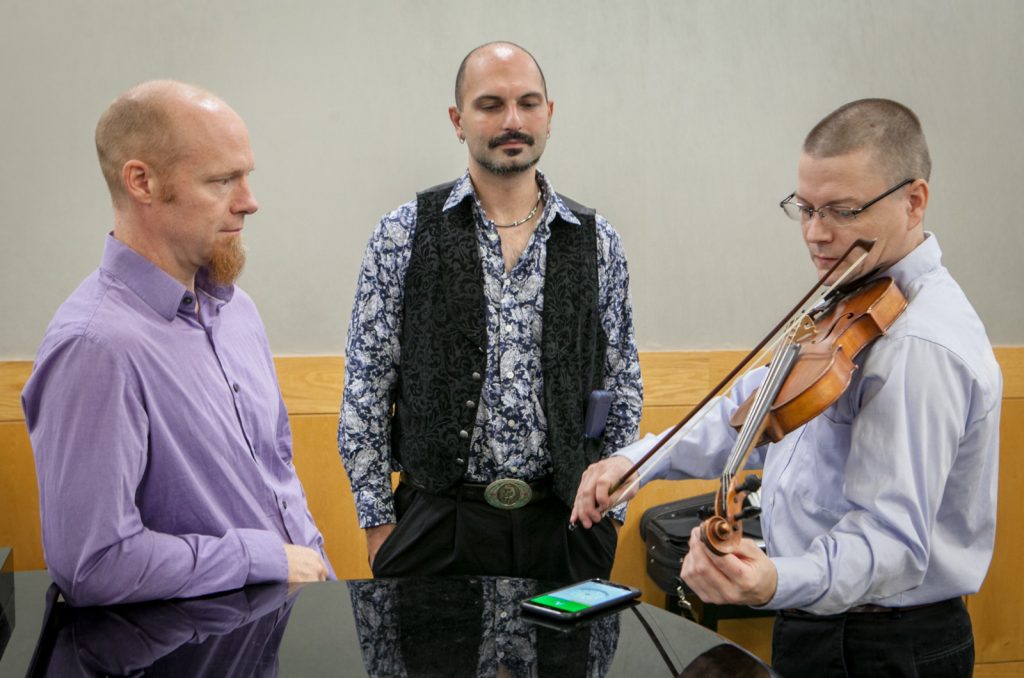 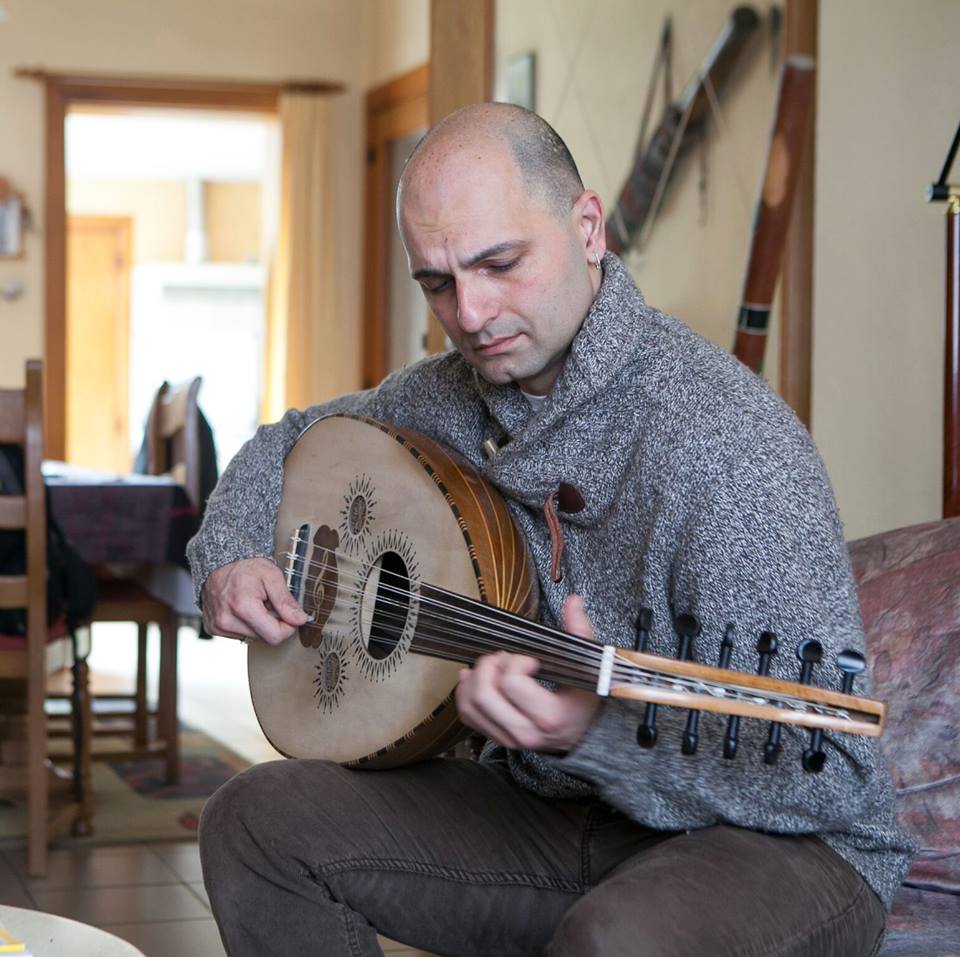 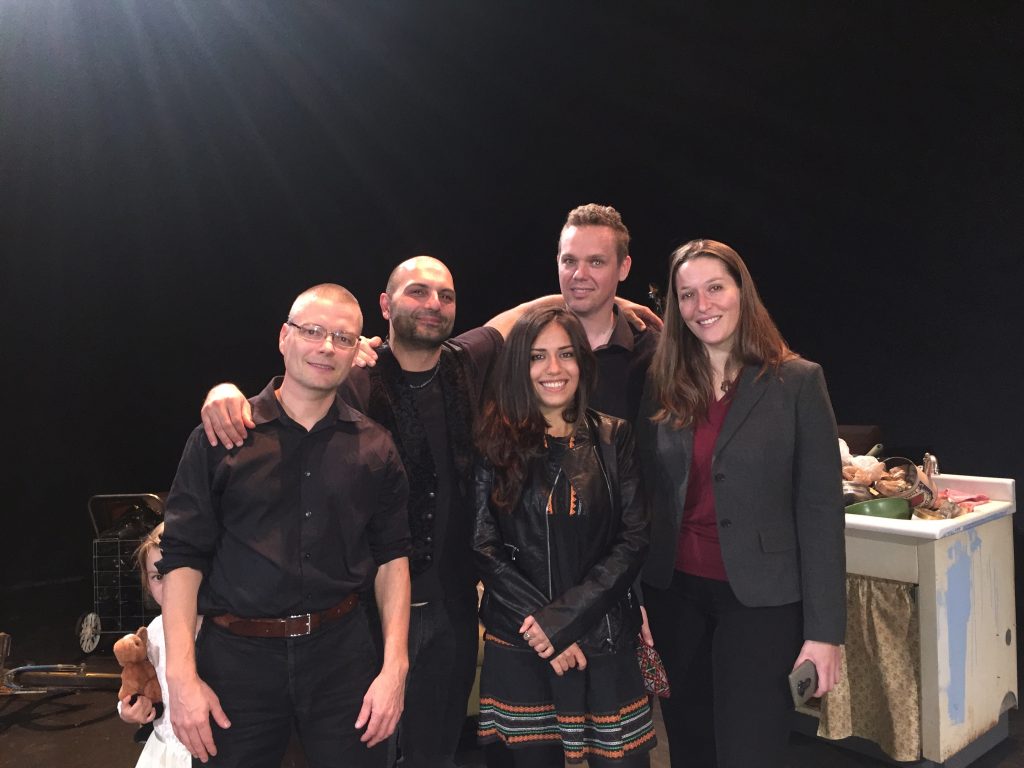 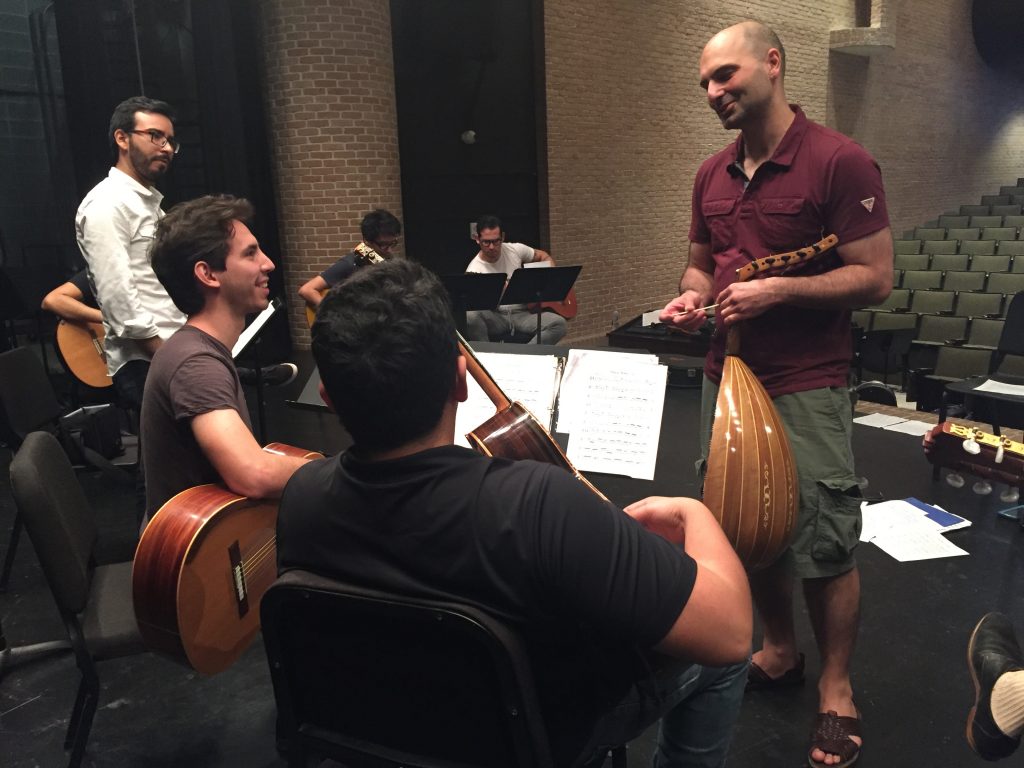 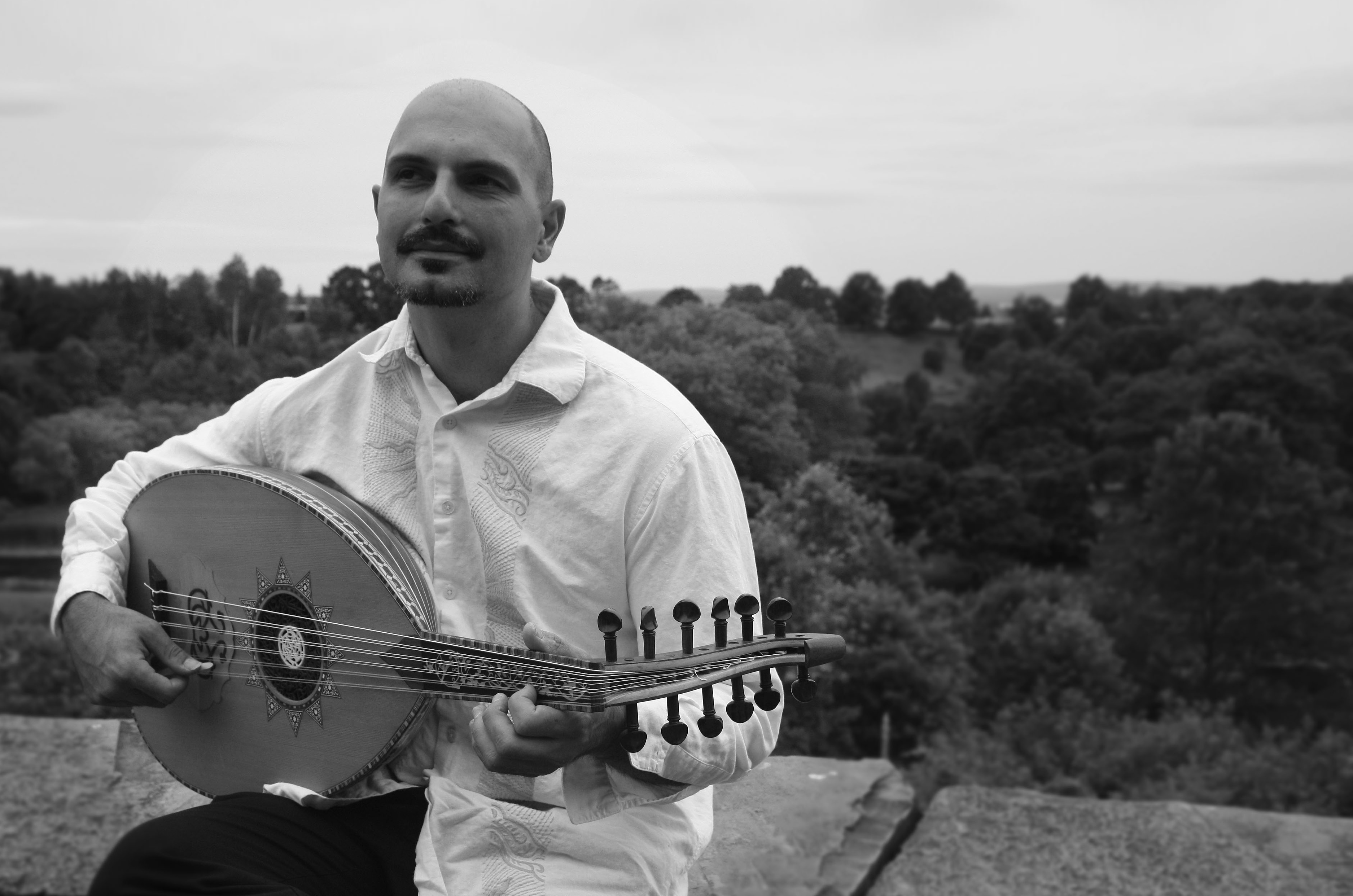 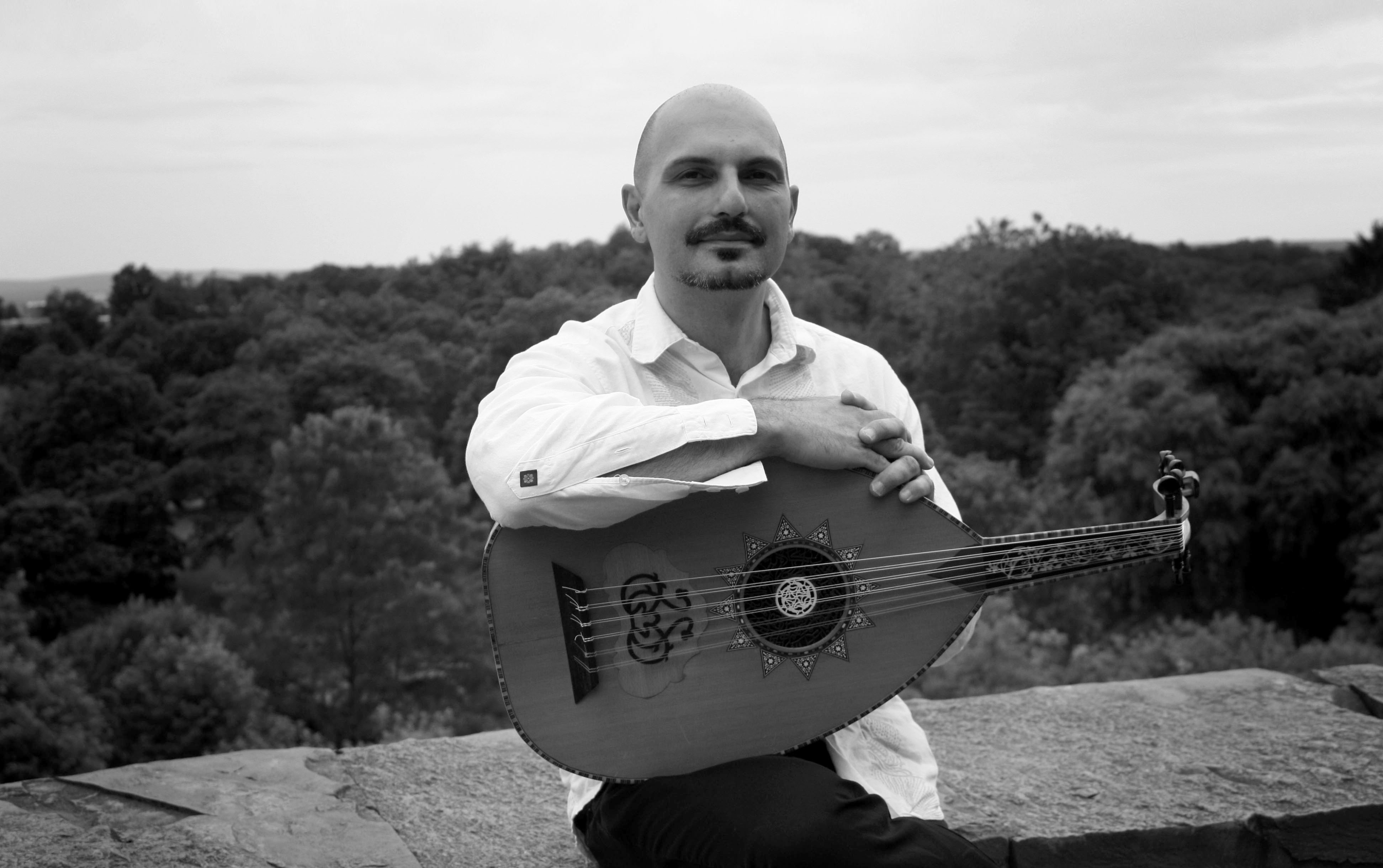 HI Everyone I will be playing and sharing on Tuesday December 11, 2018.  Please have…

Listen to this new recording I just did with Hank and Cupcakes!